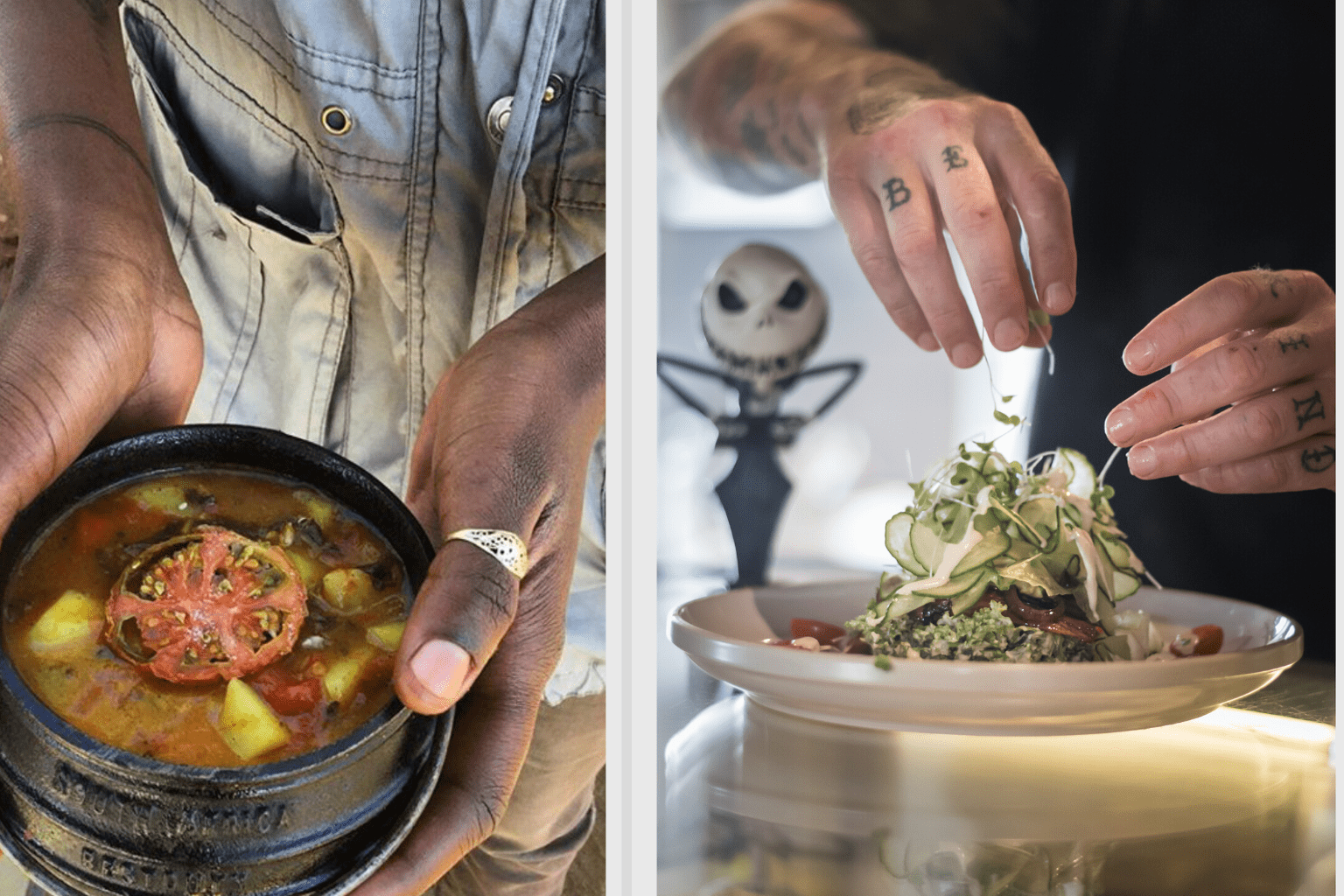 Where have you been hiding if you haven’t noticed the fact that veganism has gone mainstream?

The Economist declared 2019 as “The Year of the Vegan” while according to research firm Global Data there’s been a 600% increase in people identifying as vegans in the US in the last three years and 3.5 million people now classify themselves as vegan in UK.

Forget the Year of the Rat: 2020 may well be the Year of the Vegan in South Africa as more and more supermarket chains are now stocking vegan foods with a plethora of vegan restaurants opening their doors and already well-established ones adding vegan dishes to their menus.

Africa’s first large-scale vegan and plant-based expo – the Vegan & Plant Powered Show (VPPS) – will be the first of its kind in Southern Africa bringing the vegan, plant-based and conscious living revolution to a mainstream audience.

The driving force behind VPPS is Heidi Warricker who believes that an increase in the number of people becoming vegan – or introducing more vegan products into their diets – will be the new norm in this country: “South Africa is ready for this platform, which will move this traditionally fringe industry, laced with political activism, and take it mainstream.

“Consumers want to live more consciously and be more mindful of the animals we share the planet with. At the same time, chefs and foodies want to be inspired to create delicious meals with exciting new ingredients. It’s a food revolution: we are starting this year in Cape Town but will take it nationally in the future,” she says.

There’s already an impressive line-up of chefs at VPPS who will be showing that being vegan doesn’t mean depriving yourself or eating bland “rabbit” food.

Nicola Kagoro (better known in culinary circles as Chef Cola) is a pioneering Zimbabwean vegan chef at the helm of African Vegan on a Budget. Founded in 2016, African Vegan on a Budget was developed to showcase Chef Cola’s cuisine and culinary development as well as to actively promote the reality that people can thrive on a healthy vegan and plant-based diet without having to break the bank.

Chef Cola is a hospitality management graduate whose path and journey took her, not only to veganism, but also to being on the culinary frontlines of presenting vegan food and lifestyle in Africa and advocating its great benefits – both nutritional and environmental.

Chef Cola has said that she believes veganism originated in Africa: “I can speak from my own lineage. My mother doesn’t eat as much meat as the average person. My grandmother even less. She won’t touch red meat at all. My great-grandmother, who died about six years ago, didn’t touch meat. I decided to do some research and found that our ancestors only used to slaughter animals for a ceremony, a tradition, a celebration. We didn’t kill or mass-produce meat for consumption by human beings.”

Chef Jay Mac of The Kind Kitchen fame is also one of the chefs on the VPPS line-up. He’s realistic about what he wants this food show and exhibition to achieve: “Veganism is a great path for us to follow as a species but I’m a pragmatist and know that everyone has to follow their own way. It’s not for everyone, but my aim is to help people transition and if that means they eat one vegan meal a week then I’m achieving something.”

VPPS is not only aimed at vegans and vegetarians but also flexitarians, reducetarians, sports enthusiasts, individuals who have compromised their health and those looking for healthier and more ethical lifestyle alternatives for themselves and their family.

Highlights at the show include a Yoga Zone; Mindful Drinking & Vegan Wine Walk; The Plant Kitchen Chef’s Theatre; Bakes & Shakes; Conscious Cocktails; masterclasses on fermentation; Plant-Power Talks, a Kid’s Plant-Power Zone and a variety of pop-up restaurants as well as more than 150 brands in the vegan and plant-based industry.

The final word to Warricker: “The last thing I want is for VPPS to be self-righteous or ‘preachy’. It will be a gastronomy festival full of culinary delights – the food is delicious!

Although then majority of fare on offer is food and drink, it isn’t just food and we also have lifestyle brands. Anyone with an interest in good food, health, the environment or more conscious living, will benefit from attending the show.”

Hope Mdakane – a young chef with a bright future