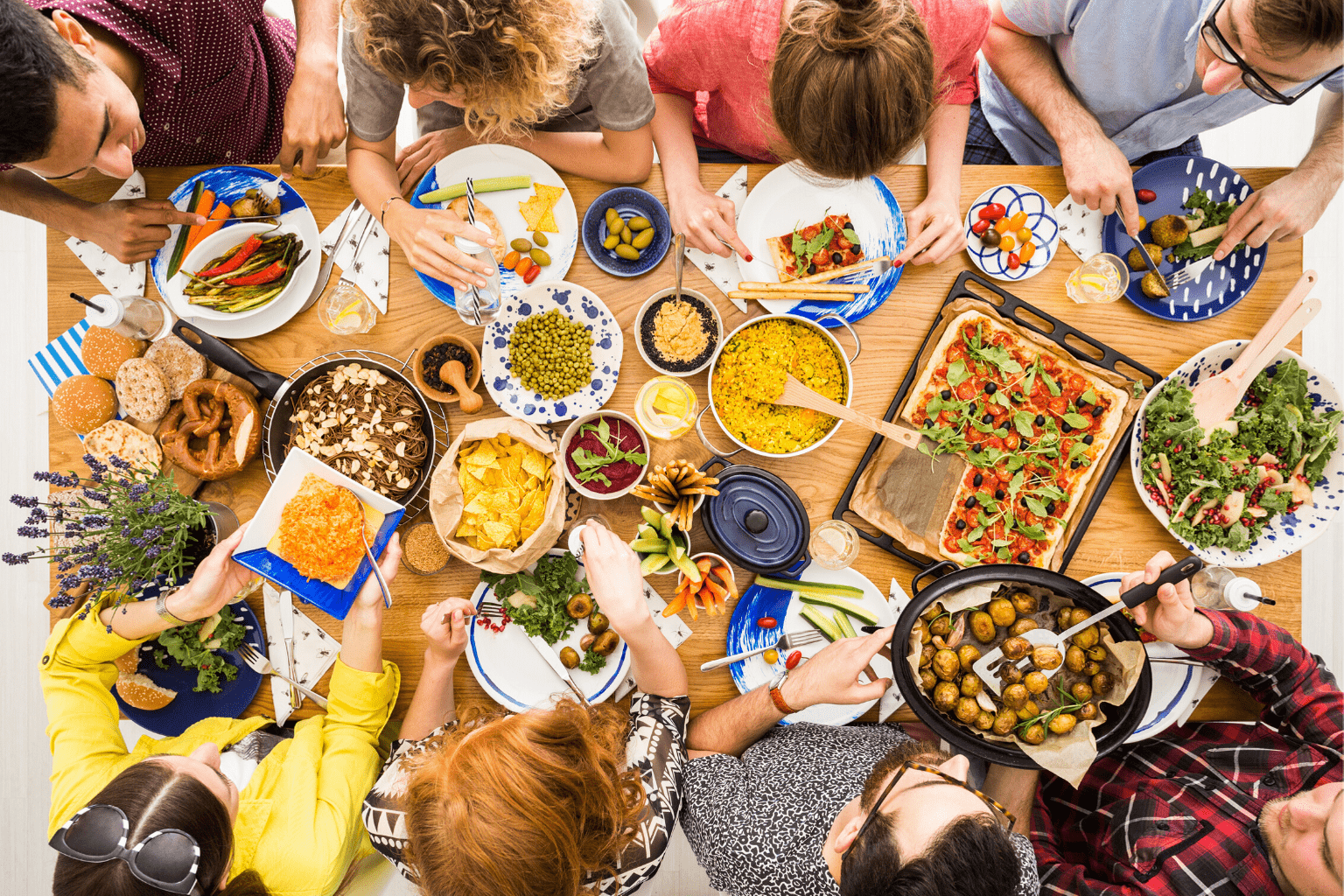 Vegan has gone mainstream with more people making the decision to follow a plant-based diet and, even if they haven’t given up animal products entirely, more people are exploring plant options and reducing their meat intake for both health and environmental reasons.

Not bad for a movement that started in 1944 when a British woodworker named Donald Watson announced that because vegetarians ate dairy and eggs, he was going to create a new term called “vegan” to describe people who did not use any animal product in their diet.

The Economist labelled 2019 “The Year of the Vegan” so it’s good news that Africa’s first large-scale vegan and plant-based expo – the Vegan & PlantPowered Show (VPPS) – comes to South Africa this year.

Aimed at those looking to live and enjoy a healthier, more conscious and sustainable lifestyle with a smaller environmental footprint, the two-day event will feature international and local celebrity cooks and chefs presenting live demos, as well as over 150 brands showcasing the very latest products from food and drink producers and lifestyle brands in the vegan and plant-based industries from around South Africa and the world.

Meet Heidi Warricker, the driving force behind VPPS who is no stranger to large-scale successful trade, consumer and food shows such as the successful Johannesburg National Boat Show and the popular Good Food & Wine Show in 2015.

“South Africa is ready for this platform, which will move this traditionally fringe industry, laced with political activism, and take it to a wider audience. Consumers want to live more consciously and be more mindful of the animals we share the planet with. Vegans do believe it’s moral to avoid animal products, but they also believe it’s healthier and better for the environment. At the same time, chefs and foodies want to be inspired to create delicious meals with exciting new ingredients. It’s a food revolution: we are starting this year in Cape Town but will – in time – take it nationally,” she says.

Designed to cater for the whole family, The Vegan & Plant Powered Show will include The Plant Kitchen – The Celebrity Chefs live cooking theatre which will include top celebrity chefs and cooks in action as they demo fantastic vegan and plant-based dishes.

Another show highlight will be the Plant-Power Talks hosted by leading plant-based food and lifestyle organisation ProVeg International and Wellness Warehouse.

“We have some fantastic partners,” explains Warricker, “including South Africa’s leading health retailer, Wellness Warehouse which has been a brand leader in the holistic wellbeing field since its inception in 2007. There’s also AGT Foods Africa who is a supporting sponsor for The Plant Kitchen Chefs Theatre.”

The last word to Warricker: “VPPS is an opportunity to sample and even learn to cook, tasty, healthy and sustainable food. Anyone with an interest in food, health, the environment or more conscious living, will benefit from attending the show. It will be a gastronomy festival full of culinary delights – the food is delicious!

“And while the event is largely food and drink focused (there will be a Vegan Wine Walk), there’s also an emphasis on a plant-based lifestyle, sustainable living and integrated wellness merchandise from vegan beauty products to home living and eco-friendly personal accessories. There’s also an exciting yoga zone featuring yoga apparel, accessories, studios and practitioners.”

Calling all small emerging businesses and start-ups* in the vegan and plant-based lifestyle space!