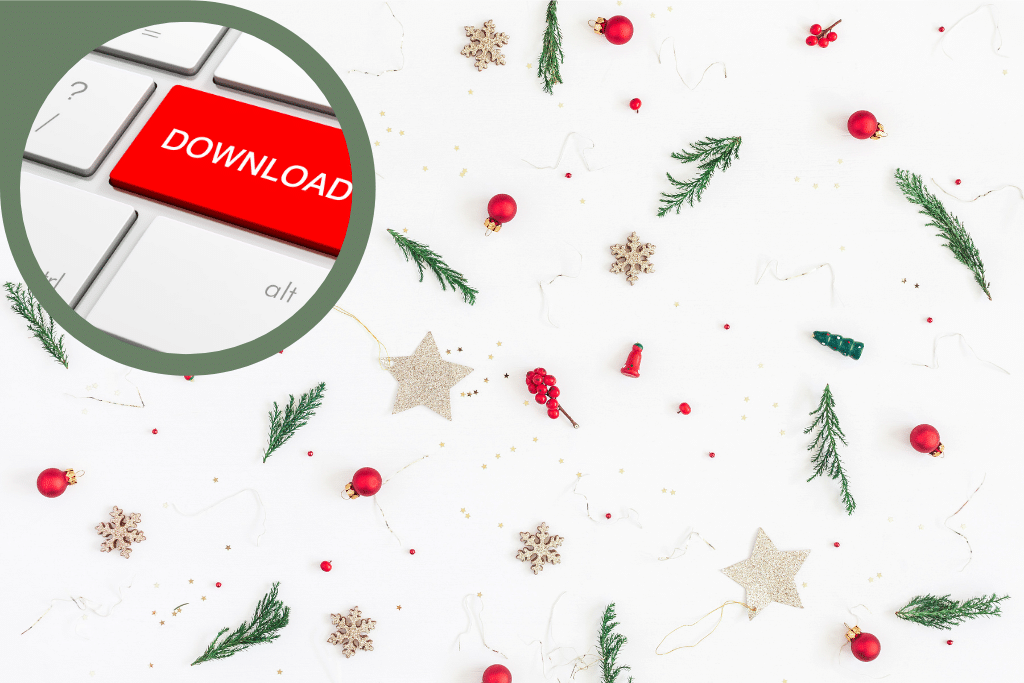 In response to numerous requests from those who missed the online event, six on-demand downloads – which include MasterChef Australia favourite Simon Toohey, UK vegan sensation Gaz Oakley, Zimbabwe’s Nicola Kavhu as well as our own Luke Dale-Roberts, Chris Erasmus, Jenny Morris and Jay Mac, amongst others – will now be available online which means many more people will have the opportunity to watch them doing their thing.

There are five on-demand demos that concentrate on the show’s various chefs – each feature at least three fun food tutorials – and one on-demand download that features speaker presentations with five health and wellness experts. Each of the six on demand downloads will costs R50 and can be sourced via Quicket where they will be available until January 15, 2021.

The R50 cost also includes a free downloadable copy of The Festive Vegan & Plant Powered Show’s Recipe Book 2020 which features 55 amazing vegan recipes guaranteed to wow your guests this festive season and beyond!

Amy Hopper
The FVPPS’s emcee shows how to make an easy and healthy festive smoothie.

Gaz Oakley
Gaz Oakley is one of the world’s most celebrated vegan chefs and a man who has more than a million subscribers to his YouTube channel. The 28-year-old London based chef, author of three cook books and a social media sensation is also known as The Avant-Garde Vegan.
Demonstration: Stuffed squash with glazed onions, Christmas rice and sauteed mushrooms.

Jenny Morris
Morris is well-known to fans and followers as The Giggling Gourmet and is one of this country’s best loved food personalities and chefs.
Demonstration: Moroccan Pasta Salad

The Great Big Festive Vegan Banquet Cook-Off – Jenny Morris and Jay Mac race against the clock and each other to see who can whip up the best dish in only 10 minutes.

Donovan Will & Kate Aitken
Donovan Will is the director of ProVeg South Africa, the local chapter of ProVeg International, a leading international food awareness organisation working to promote plant-based food options across four continents. Kate Aitken is the marketing manager at Wellness Warehouse.
Topic: An introduction into living life well.

Justin Smith
Justin Smith joined WWF (World Wide Fund for Nature) in 2017 to head up business development, marketing and fundraising.
Topic: Planet-based diets – how dietary shifts can bend the curve on the negative impacts of the food system, moving from exploiting to restoring nature.

Yesheen Singh
Dr Yesheen Singh is a medical doctor with a passion for the medicinal benefits of eating well.
Topic: Veganism/plant-based eating and wellbeing from a medical perspective

Get your ticket HERE

Top names lined up for The Plant Powered Show