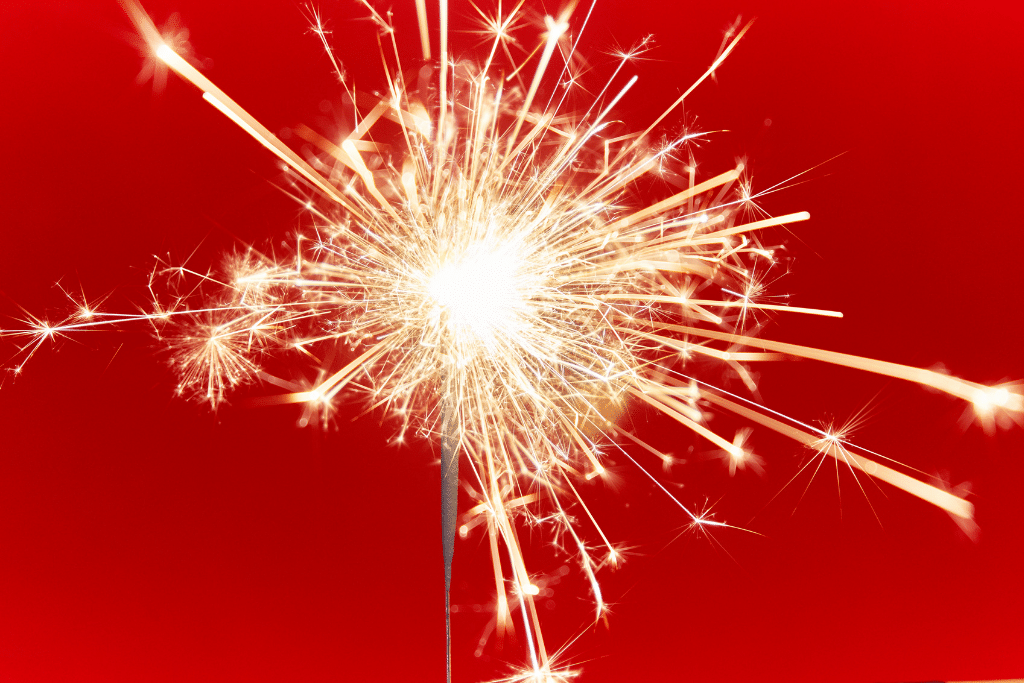 More than 1000 people took part in the six-hour event which featured cooking demonstrations from top local and international chefs, expert health and wellness speakers and a virtual shopping mall.

Six hour-long on-demand demos – which include MasterChef Australia favourite Simon Toohey, UK vegan sensation Gaz Oakley, Zimbabwe’s Nicola Kavhu as well as our own Luke Dale-Roberts, Chris Erasmus, Jenny Morris and Elisha Madzivadondo – will now be made available until mid-January which means more people will have the opportunity to watch the chefs and speakers in action as well as download a free cookbook with 55 fabulous plant-based recipes. The FVPPS on-demand demos can be found at Quicket (https://www.quicket.co.za/) from December 7.

Speaking from his home in Melbourne, Australia, Toohey said he loved being part of the show and could not wait to visit South Africa in person when travel restrictions eased. “Thank you so much for having me, I had the best time,” he said.

Jenny Morris admitted it was the most fun she’s had in ages as it gave her the opportunity to interact with people, share her love of cooking and also discover the wonderful world of plant based food and all the new products on the market.

Hope Mdakane was the winner of the FVPPS and SA Young Chefs plant-based competition:
“My experience of FVPPS has been an absolutely amazing. It has given me a deeper insight into the world of veganism while I interacted with chefs who are really doing extraordinary things. It has also enabled me to want to do more for this community.”

Nicola Kagoro (aka Chef Cola) commented: “I received plenty of positive feedback from individuals who are not actually vegan and who were encouraged to try plant-based food because of all the wonderful product available out there that they discovered thanks to the show.”

The feedback from the media, sponsors and exhibitors was equally and unanimously positive.

Hilary Biller, food editor of The Sunday Times, commented: “South Africa’s first Festive Vegan & Plant Powered Show was great. I applaud the organisers who ventured into unchartered territory, and virtual nogal, for supporting the world’s fastest growing choice of lifestyle and look forward to the next helping. I was so excited to see Chef Simon Toohey in action, he’s a great guy and that came through in his presentation which was down to earth and accessible. I will be making those sumac onions he demonstrated. It was a great line up of chefs – both local and international – and afforded the opportunity to showcase lesser known chefs. Chris Erasmus of Foliage was inspiring, Jenny Morris is a perennial favourite and Chef Hope Mdakane has great talent. Dare I say I thought the local chefs stood up brilliantly against some of the international ones – and even better in some cases.”

Said Jocelyn Myers-Adams of The South African Chefs Association: “SA Chefs was proud to support the inaugural digital Festive Vegan and Plant Powered Show. It was a well-structured programme and our members enjoyed the dynamic and integrative experience.”

Per Ostberg from BioXXI, an organic, gluten-free range of quinoa-based food products, created by Coronilla in Bolivia’s Andes, said: “A really amazing event… BIG STANDING OVATIONS all around!”

Delite Foods’ Fran Peacock-Edwards commented: “What an amazing show! It was totally fascinating how it all worked and great fun seeing all the cooking demonstrations and interacting with the various people!”

DK Dietitian posted on social media: “Not only was the FVPPS informative with great recipe ideas but it also introduced me to different chefs and people involved in the industry as well as different companies and products that I had never heard of before. It has also given me exposure in the vegan and plant power world and that is valuable as a dietitian.”

Next year The Vegan & Plant Powered Shows will take place at the Cape Town International Convention Centre from Friday, May 28 to Sunday, May 30, 2021 and in Johannesburg at the Ticketpro Dome on July 30 and 31 and August 1. Although both will be live shows, there will also be an online component to the event, which will allow visitors from around South Africa, the African continent and indeed, the rest of the world, to participate.

Says Heidi Warricker, CEO of VPPS and Live Events: “We are extremely proud of what we pulled together in the space of three months and we have proved that this sort of virtual event can be very successful. We are looking forward to our hybrid events next year which will be both in-person and online – which we believe will be a potent combination!”